In my effort to write more this year, I got my latest manuscript out to my beta readers a draft or two sooner than I normally would have done. We’re all busy people and I wanted to 1. Give them as much time as possible to read it and 2. Free myself up for the next project. I have a core group of people who pretty much read all of my novels but that number is steadily declining. Like I said, we’re all busy people so sometimes even though I know the mind is willing, they just don’t have the free time to actually do it. So I was a little surprised when one of my beta readers said to me “if you had this in an audio book, I could knock it out in a week!”

My first thought was of course it’s not in an audio book! It’s barely past the rough draft stage. What a ridiculous request. But the more I thought about it, the more it made a kind of sense. I mean, I listen to audio books all the time. Why wouldn’t they? And wouldn’t it be sweet if it was an audiobook? But that means more editing and polishing, thus defeating the purpose of beta readers and taking away time from other projects, so the two major reasons I was even doing this in the first place! But the more I thought about it, the more I wondered if that needed to be so …

I have a Tonor TC-777 mic my wife bought a while ago to start doing podcasts with but eventually changed her mind. I kept it instead thinking that one day I too wanted to do some podcast work. I’ve always loved making things and usually wind up in a hosting position on a variety of other peoples’ projects, so I thought why not. Anyway, this was a perfect opportunity to dust the box off and give this a try.

I told my beta readers, here’s the deal. I’ll record myself reading the book but it’s going to be rough. You’re not getting a polished audio experience, but it will exist. I’ll do my best not to flub lines, you’ll probably hear my kids in the background at some point, and I may or may not did voices. Spoiler alert, I totally did voices.

So I got to work. With my manuscript pulled up on my computer, I began recording myself reading it, making each chapter its own file. It took maybe 40 minutes of frustration when I decided that the Windows Voice Recorder just wasn’t cutting it so a quick internet search later brought me to Audacity. I love Audacity! It’s super easy to use and it’s free! With a mic and an editing program, I was off to the races.

At first I was a little frustrated. I mean, here was time I wanted to devote to other projects but I was pouring more of it into the book I’d decided to take a break from. I kept telling myself it would be worth it because this way I would actually get people to engage the story. Sure, I was hoping for a reading experience, but I have another editor friend for that and these readers are very much for story content notes more than anything else. In the beginning I thought of it like a balance equation, the faster I do it, the faster I get results and the effort I’m putting in will eventually pay off. But the more I recorded, the more I started to genuinely enjoy it. Not only was it like it’s own little podcast, but there was something fun about the method itself: using the mic and working chapter by chapter to monitor progress. Oh I never messed with balance levels or diminishing background noise. Told you, it was rough. But I definitely have a newfound appreciation for audiobook narrators!

Here’s the real kicker … you know how everyone tells you to read your story aloud? Well, they’re right! After initially cutting like 15% of the story from drafts 1 to 2, I easily snipped another thousand words and tightened up a ton of phrasings, because if me, the author, who was trying to record this book was like “what the heck does that mean?!” then you know it was a clunky sentence. I stopped plenty of times to tighten things up or clean up some bad prose. Not only was I going to get their listening reactions later, but I was getting an immediate benefit for my efforts. This was not wasted time at all.

I found the whole process really interesting. If I ever do a Patreon one day, maybe I’ll post the rough files for people 🙂 It only took about a week to record so I could see including this into my regular editing process. I mean, If I’m going to read the work aloud looking for clunky phrasings, I might as well record myself in the process. And if I can throw in some character voices while I’m at it, all the better, right? 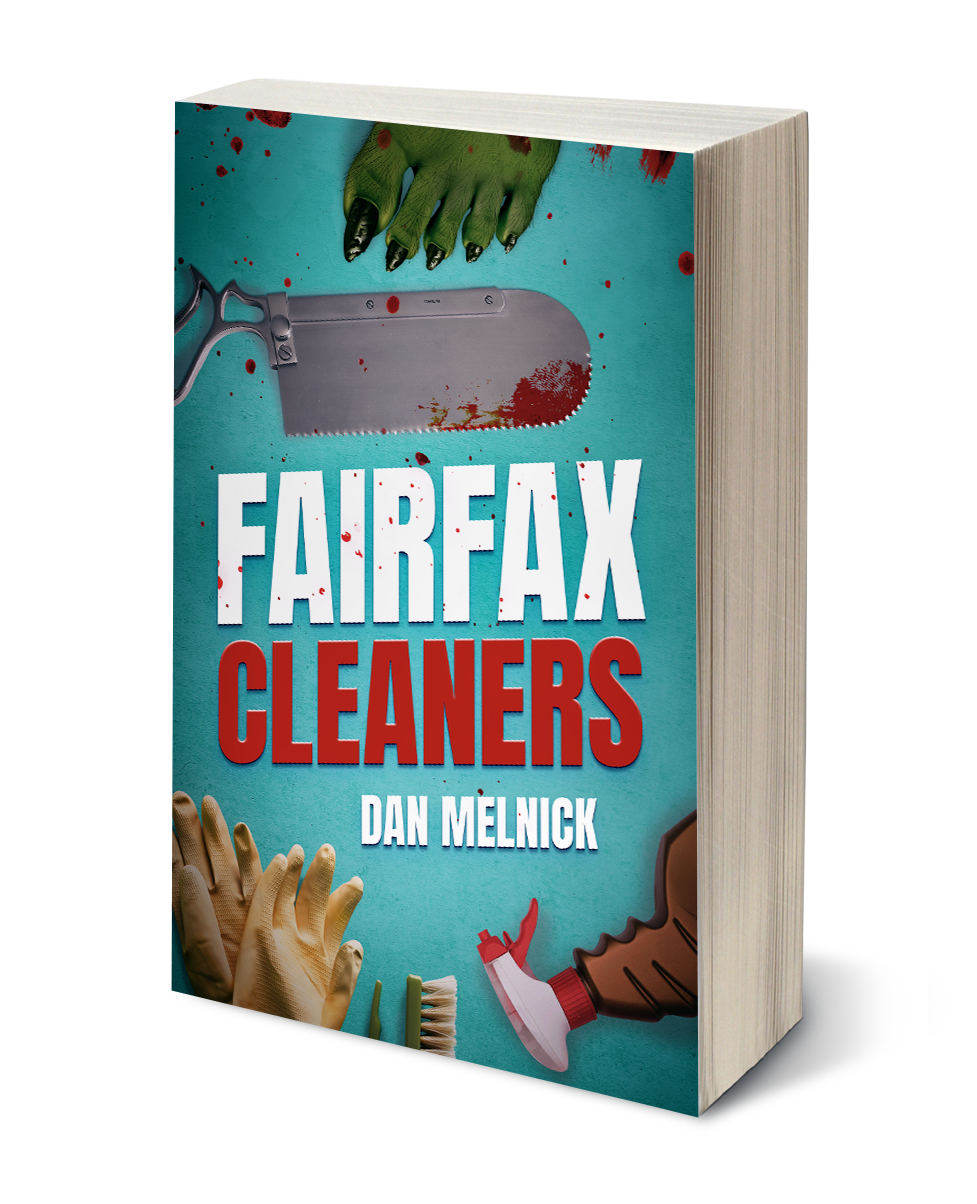